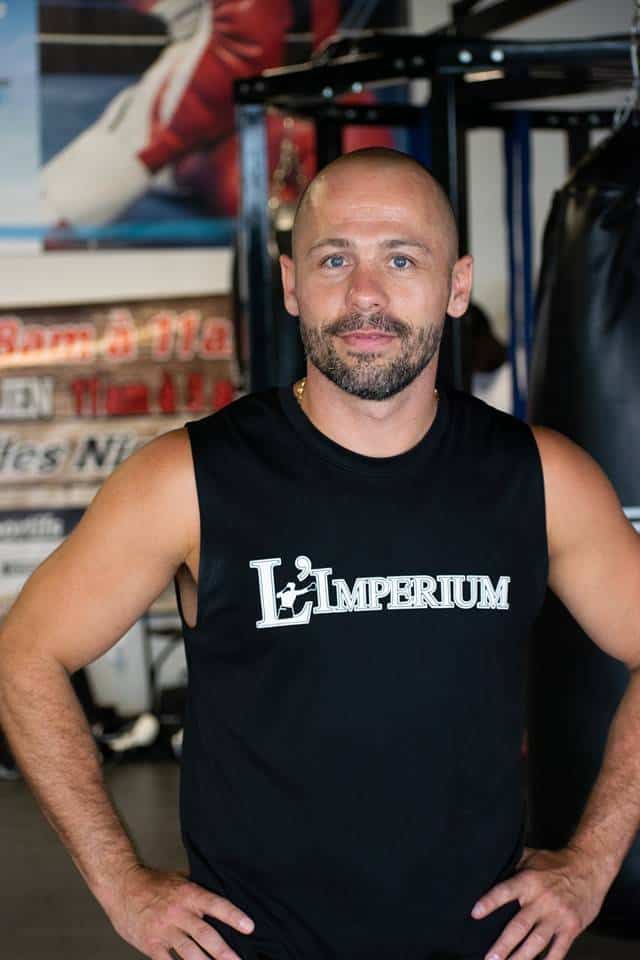 Hello!
Welcome to L'Imperium du Collectionneur, a site created to help all collectors find EXACTLY what they are looking for! 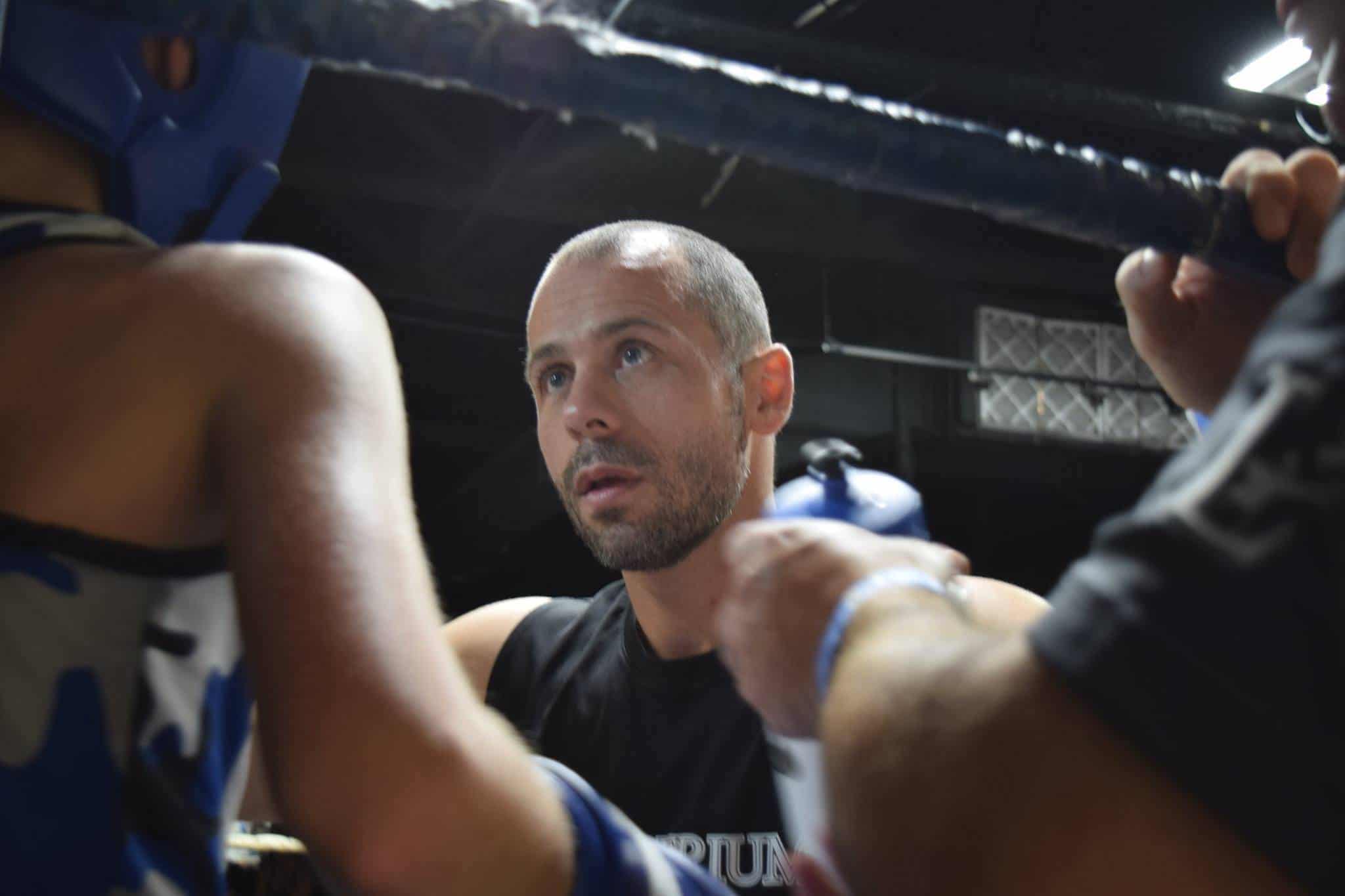 From the age of 12, Stéphane Desormiers became interested in collecting – collecting hockey cards! He begins with innocuous exchanges to end up with a few cases (yes, cases!) of hockey cards of all kinds in his early teens.

Meanwhile, Stéphane’s older brother is showing interest in a new sport – boxing. Stéphane follows his big brother in one of his training sessions and takes a liking to it. Between his high school lessons and his hockey card swap, Stéphane became more and more involved in this new sport… to finally participate in his first fight, a month after starting training! Victory will follow and… a new passion is born for the young Stéphane.

More than 100 fights, a professional boxing career that took him to travel here as elsewhere (he represented the national team and took part in fights as far away as Indonesia): he has accumulated unimaginable memories since this first fight. As he says so often, “I’m always ready to go to war”, Stéphane rarely crumbled under the pressure of his opponent. A true artist in the ring, Stéphane was renowned for his passion, his resistance and his perseverance in boxing. He was the leading face of the Boxerock series in the early 2000s and filled arenas and halls with energized and ready-to-watch spectators!

In 2010, with his professional boxing career behind him, Stéphane decided to share his passion differently.

He founded the Imperium Boxing Club with the aim of making boxing accessible to all. Young or old, woman or man, Stéphane has succeeded for 10 years now in transmitting with ardor and enthusiasm this sport which has changed his life. Knowing full well that one does not become a champion without hard work and discipline, Stéphane invests body and soul in this beautiful project and it pays off: the Imperium has managed to rank among the best boxing clubs in the province (according to the Federation Québécoise de Boxe Olympique) on many occasions. The majority of these clients train there for fitness through boxing, while some of the brave followers train for greater ambitions and specific goals and Stéphane is there, by their side, to take them far. (work that he succeeded more than once by training several Quebec, Canadian and world champions during the famous Ringside tournament). At L’imperium, he organized 35 boxing galas and in addition to setting up the largest boxing tournament in Quebec (2000+ people) a total of 4 consecutive years: the Imperium Cup.

Stéphane has a continuous thirst for learning. He continues to learn and recently completed the Advanced Diploma in Coaching program at the Institut National du sport du Québec in 2018. He also gives conferences on bullying and coaches boxing in several high schools in the region as an extracurricular activity.

Sharing my passion for numismatics with all those who are interested, like me, in the history of coins, is a real pleasure.

What happened to those cases of hockey cards, you say?

Stéphane still has them!

Over time, he marvels at seeing others like him who collect all kinds of objects: stamps, vinyls, antiques, etc. Stéphane quickly becomes intrigued by the value of these items seen by others… and understands it for himself when he comes across a 1964 silver dollar with an impressive rainbow tone, during his career as a boxing. He’s been gradually discovering the world of numismatics and is greatly motivated by details, tones, materials and errors in coins. His approach to numismatics is the same as with boxing: he loves talking to customers, understanding their needs, their particular situation… His ability to adapt is unparalleled (a skill developed during his coaching career), he is driven to understand, interact, unravel and earn everyone’s respect and trust. Here we are now with L’Imperium du Collectionneur, a whole new exciting world for a former boxer, generous with his time and knowledge, ready to share the story of each piece with the world.